The second season of Queer as Folk, an American and Canadian television series, consisted of twenty episodes and premiered on Showtime on January 6, 2002, in the United States and on Showcase on January 21, 2002, in Canada. 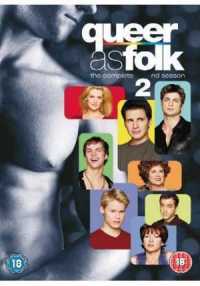