Nickelodeon (often by its shorter name Nick a practice that dates back to the top of the channel and the previously named Pinwheel 1977-1979) is an American channel cable TV owned by MTV Networks Since the early 1990's and early 2000, Nickelodeon as a brand has been extended to other areas, including Europe, Middle East Russia and Asia

Since 2006, Nickelodeon has been driven by MTVN Kids & Family CEO CYMA Zarghami channel is mainly aimed childrsv 6-12 years with the exception of their bext transmission blocks aimed at teens ages 13-17 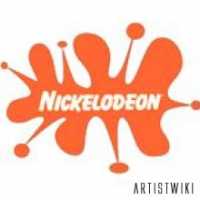