How Sound Helps You Groove Through Virtual Reality

How Sound Helps You Groove Through Virtual Reality

Sound is essential to the virtual experience in a game or any simulation. It is not a simple matter of adding some background music to your game or video; it involves a sophisticated algorithm that reacts to events in that virtual world. Sound allows you to feel like you are within a world instead of just observing it. 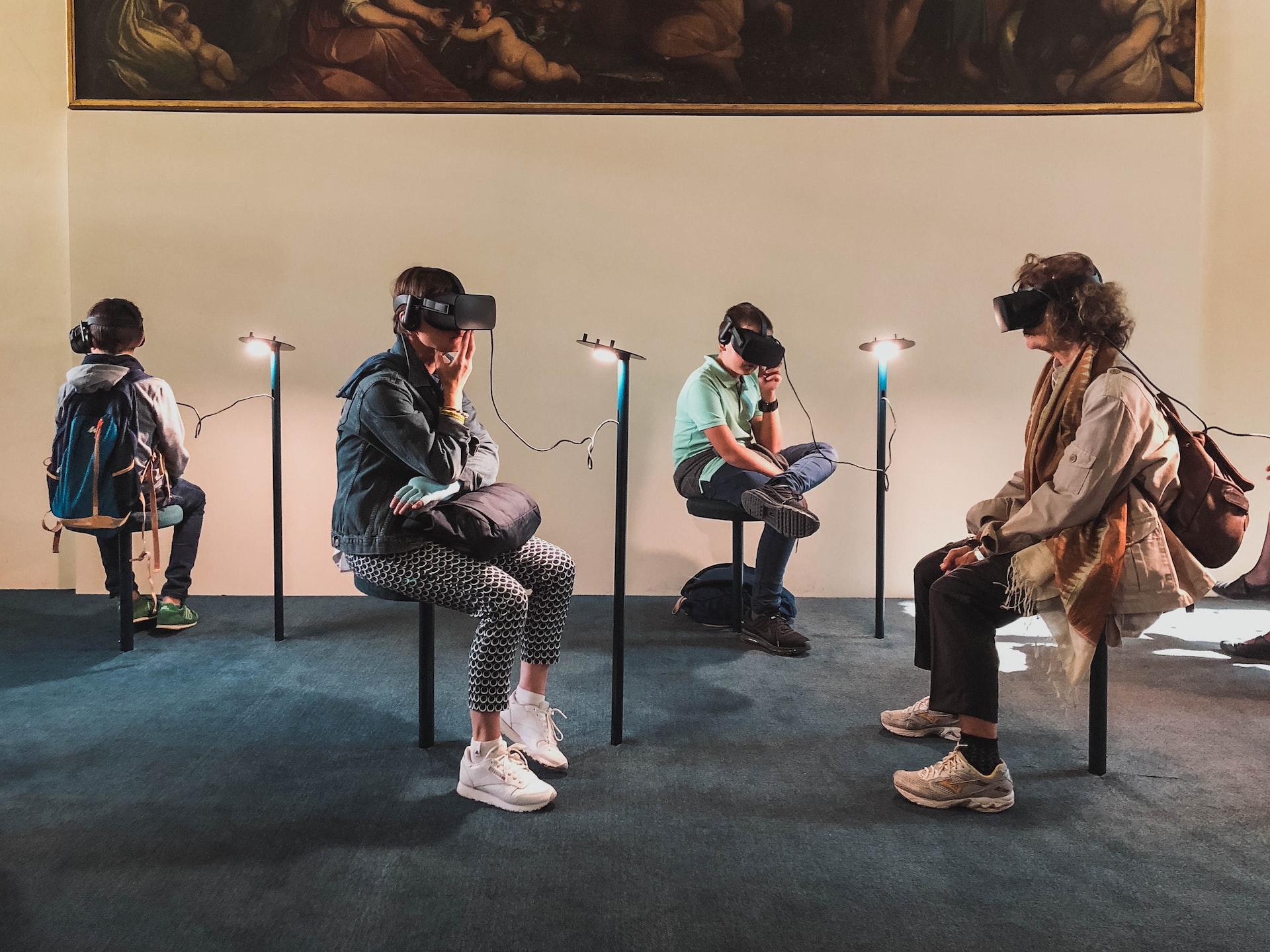 As in movies or video games, the role of sound in virtual reality is often undervalued. People typically do not realize the importance of background music until they experience content that is presented without one. Visual elements help tell a story, but sound can be just as important in virtual reality because it keeps users from questioning whether the experience is real and allows viewers to connect with the content emotionally.

Why quality sound is vital in VR

Just as in ordinary reality, virtual reality is also not exclusively visual. It engages all the senses—sight, hearing, touch, and sometimes even smell and taste. Sound is a crucial element in this multi-sensory experience. It tells us about the events that happen outside the user's field of view and provides information on the location of those events. It gives us detailed data about the nature of those events. Sound helps create a more believable virtual reality by providing sensory information that verifies the events and actions you perform in the environment.

VR Sound Is All Around You

Virtual reality sound design adds a sense of "presence" to the scene and increases the viewer's feeling that they are participating in the action. From a visual perspective, this means that the participant in virtual reality feels like an integral part of the story and is no longer invisible to the characters.

Humans can discern with considerable accuracy the direction from which a sound originates. The sound effects in VR enhance the sense of immersion by using the latest technology that simulates spatial cues. This only works when listening through headphones, but this is perfect for VR, where the user is isolated from the natural world while wearing a headset.

An Uncertain Future For Virtual Reality

Nobody can predict how VR will grow, where it will go, or which positions in modern media it will replace. It's too new. Major VR development is already in progress for video games, education, the military, news and sportscasting, narrative movies, music videos, and many more applications.

VR's further development will create major challenges for audio creation, encouraging creativity. Ambisonics and binaural recording, two audio methods that had been neglected due to a lack of suitable applications, have already found new life in VR. As usual, the function of audio in virtual reality might not alter much, but in the near future, it may be broadened and extended in unexpected ways by users.

Things stay the same even if they change more frequently

Early silent movies included live music that provided commentary on the action and flow of the film's plot. Then, sound and music began to be captured on film and reproduced. The sound became a crucial component of the film's success in telling its tale as the technology of cinema sound got more advanced, including several channels of sound and a matching number of speakers placed throughout the theater.

Dolby Noise Reduction, surround sound, the inclusion of a sub-bass channel, and a digital recording medium are just a few of the innovations that have greatly enhanced the immersiveness of the cinematic experience.

Audio technology has advanced to a very high level of technical excellence as soundtrack creation has expanded into increasingly more immersive applications, including videogames and now VR. Current audio technology represents a pinnacle of engineering and invention in terms of clarity and fidelity, fullness and richness, spatial accuracy, dynamic range, and power. Despite these technological advancements, the function of the soundtrack has remained mostly the same over time.

Sound has always played an essential part in games, but the importance of sound in virtual reality is magnified when it can be manipulated to add to the illusion of being in a real place. Knowing how to use sound well will become a key skill for VR developers and designers.