Li Lykke Timotej Zachrisson (born 18 March 1986 in Stockholm, Sweden), better known by her stage name Lykke Li, was raised by artistic parents (her mother was a photographer, her father is a musician). She lived in Portugal for five years and spent winters in Nepal and India. At one point, she worked as a dancer on Swedish TV.

Li released her debut album, Youth Novels, on LL Recordings in the Nordic region on 30 January 2008, prior to a wider European release in June of the same year. The album was produced by Björn Yttling (of Peter Bjorn and John) and Lasse Mårtén. It was released in the United States on 19 August 2008.

On March 1 2011, she will release her sophomore effort Wounded Rhymes on her own label LL Recordings. 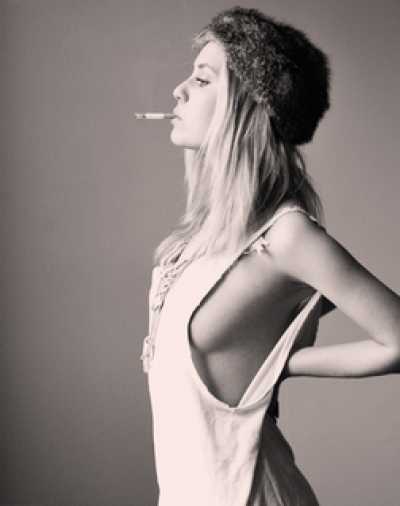