Before releasing her debut album, Morning Glory, Vol. 1: Peace in 1999, Juanita Bynum had lived in various places around the country working at various jobs, none of which involved either music or religion. Though she had grown up in a Pentecostal family in Chicago, it wasn't until 1990 when she moved to New York that she began preaching. Realizing that this was her calling, she started giving sermons and talks in churches around the nation, wrote books, founded Juanita Bynum Ministries, and released more albums, including 2000's Morning Glory, Vol. 2: Be Still and 2006's Piece of My Passion, which was issued on her own label, Flow Records. Marisa Brown, Rovi 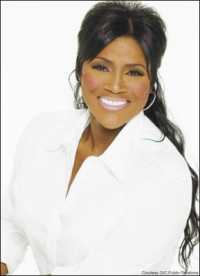