There is more than one artist with the name Freestyle:

Seven seems to be a good number for the group who, after only a few rehearsals have blended together seamlessly. The addition of Mike and Joshua (who each play synths on stage) has revitalized Freestyle’s sound to a level of funk and soul that builds upon Jinky’s solid vocals and the band’s tight playing. The result is a powerhouse of rich harmonies and robust music, flavoring their cool mix of old and new school R&B, Hip Hop, funk, neo soul and ballads.

Freestyle is positive of the path they are taking. A new vibe was introduced by the new members. From watching their gigs, it’s clear that Freestyle is happy to be where they are now, and is very much here to stay. 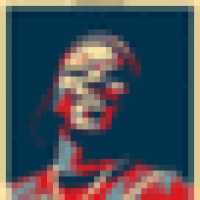