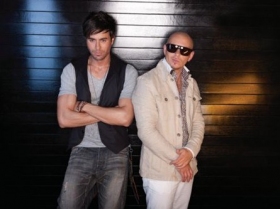 These are two snippets of Enrique Iglesias' upcoming music video for his latest single Tonight (I'm Lovin' You) have been offered as teasers. The first sneak peek released over the weekend gives a quick glimpse at Ludacris partying with the ladies in a club, the second one which is newer follows Enrique spending a warm day on a boat with bikini babes.

The music video is promised to be premiered in full sometime soon. 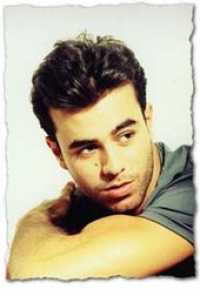