Video premiere: We The Kings - Promise The Stars 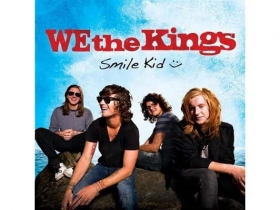 We the Kings were kidnapped by their obsessed fan in a music video for their latest single "Promise the Stars". The fan played by comedian Casey Webb first abducts the frontman Travis Clark before then taking the rest members of the band to his basement.

"Promise the Stars" is lifted from We the Kings' second studio effort Smile Kid which has been in stores since December last year. The album has Demi Lovato as the only featured guest in "We'll Be a Dream" and is led by single "Heaven Can Wait" which hit over 30 Top 40 stations in the first two weeks of release.

After completing 2010 Warped Tour, We the Kings are going to fly to Japan for a series of live concerts. They will start the traveling show in the country on September 20 in Nagoya and continue at least through September 27 in Tokyo. Fans can visit his MySpace for detailed info about the concert dates. 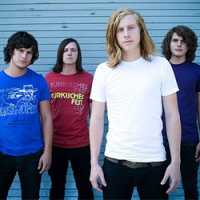