Take That sell over a million concert tickets 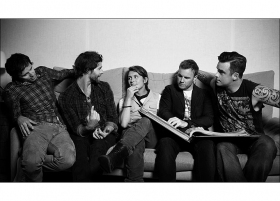 Demand for Take That tickets has been twice that of Michael Jackson. Waw !
The members of grown-up boy band Take That have been left stunned by sales for their 2011 European tour after fans snapped up more than a million tickets in a day.

Tickets for the 2011 summer shows went on sale early on Friday and fan demand was unprecedented, leaving agents struggling to keep up.

Singer Gary Barlow says, We are speechless, truly and utterly shocked. This is the most amazing news for all of us. To sell one million tickets in a day is mind blowing and we think we'll be in shock for a few days!

Take That - including recently rejoined member Robbie Williams - have also announced extra dates in the UK as a result of fan demand, with an extra concert at Sunderland's Stadium of Light on Tuesday 31 May, 2011, as well as extra shows in Glasgow, at Hampden Park, on Friday June 24 and in Birmingham, at Villa Park, on Tuesday June 28. 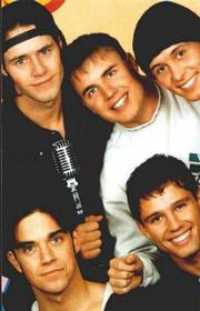