Sting feels comfortable in his own skin 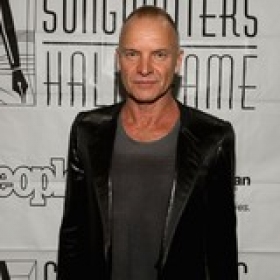 The British singer Sting continues to enjoy a successful music career for decades and he declared that he is content with the way he looks.

The legendary artist is not interested in changing up his image to support his jo. He built his career over the years and the fans appreciate him for what he is as an artist.

'I'm very comfortable in my skin, I'm doing my work and loving it as usual,' he told British newspaper The Sun. 'I roll with the punches pretty well, I think it would be insane not to. It's all part of the game and I know reality. I'm 61 and I know who I am.'

Sting is a grandfather now and he enjoys these moments with his family.

'Ridiculously, I never assumed I would be a grandfather but I have six children, so of course it would happen,' he continued.

'It was kind of sprung on me so I have this lovely little granddaughter called Juliet, who is 18 months old now and has a shock of bright red hair like a firecracker. She's gorgeous.' 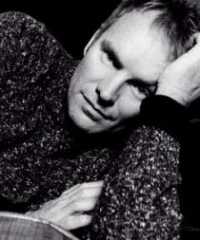