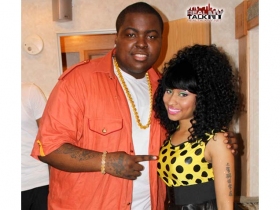 Sean Kingston has recently visited Jamaica with Nicki Minaj to film a music video for their joint track Letting Go (Dutty Love). A preview of the clip which is directed by Lil X has been brought forward, revealing them joined by a crowd for a party. Pretty cool!

A dancehall-flavored single, "Letting Go (Dutty Love)" is expected to be included in Sean Kingston's forthcoming third studio album which is yet to be titled. The song can now be streamed on his MySpace, while the music video reportedly will not be premiered until next month. 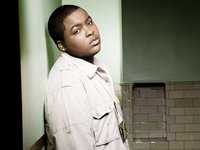