The New Track From The Pet Shop Boys 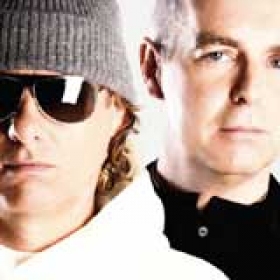 The band is realising a new track called Vocal from their upcoming album.

The Cd will be released on July 29 and it contains the album mix and eight new remixex of the track witch has a special design by Farrow.

The album was previosly released in the Uk were it reach only in 196’s place. Now in the Us it has a bigger impact becouse it reaches 43’s place.