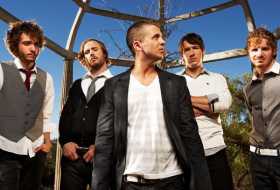 OneRepublic band released a fresh video Marchin On.
OneRepublic's live performance scene is highlighted in a newly-premiered music video for their single "Marchin On".

Marchin On is one of the songs appearing in OneRepublic's second studio album Waking Up which has been released since November 2009.
Produced and written by Ryan, this track is chosen to be the anthem for German team that will compete in 2010 FIFA World Cup.

Watch OneRepublic - Marchin On video below : 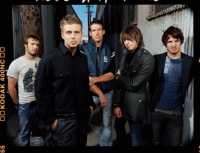