One Direction’s Niall Horan rumoured to be dating Ellie Goulding 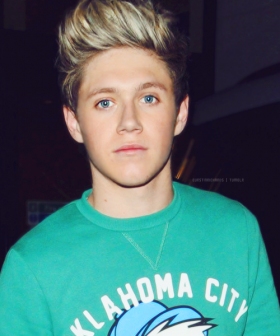 One Direction's Niall Horan and the singer Ellie Goulding are reportedly dating.

The rumour appeared after Ellie split from Hollywood actor boyfriend Jeremy Irvin, according to British newspaper the Daily Mirror.

The pair met at the weekend's V Festival and dressed incognito for the occasion. They were surrounded by friends and a bodyguard to stop fans from taking pictures.

They laughed and talked during the band's hour-long show at Hylands Park near Chelmsford, Essex.

The couple enjoyed the rest of the evening inside the Mahiki area and didn't leave until closing time at 12:30 am.

Niall has expressed interest in Ellie in the past. He spoke about his loving life and said:

'I wish we did have time for girls and parties but we don't. [But] I'll say one thing: Ellie Goulding ' wow. She's absolutely amazing looking.'