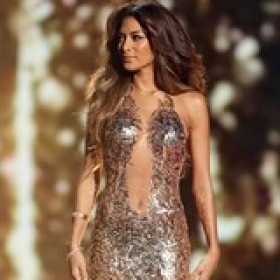 The 35-year-old singer has been a judge on the TV talent competition for almost 5 years. According to an insider, she recently decided to leave the programme.

“It breaks her heart, but Nicole is sad not to be able to go back to the show this year,” the insider told British newspaper The Sun.

Sources speculate that the former Pussycat Dolls artist took this decision in order to focus on her singing career. Nicole has recently signed a record deal with Sony, and it is believed that she wants to get her solo career on the move again.

“She has agonised over this decision for months,” the insider added. “She put her music career on hold last year but now she has to focus on her music.”

None of Scherzinger’s colleagues were affected by her decision to leave the show. Both the cast and crew members wished her well.
“She will always be part of the X Factor family,” the same source gushed.

It is believed that either Rita Ora or Cheryl Cole will replace Nicole on the panel.