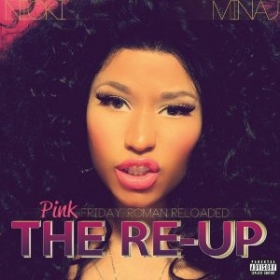 "It is hard to get the album because the stores basically said that the last few re-releases they had put out did not do well and they didn't want to take the chance," Nicki said in an interview. "So, Target and Wal Mart is not selling the album. Target is actually my biggest retailer - they've always been my biggest retailer."

Despite the potentially low album Nicki says: "At the end of the day, I was happy I was able to put the music out."