Who are the favorites to win the 2022 Eurovision Song Contest?

Who are the favorites to win the 2022 Eurovision Song Contest?

It is almost that time of year again, as the 2022 Eurovision Song Contest is set to take place!

This year’s competition is scheduled to begin on Tuesday, 10 May, and end on Saturday, 14 May when a winner is crowned in the Final. The event will all take place in Turin, Italy after the nation was crowned winners last year via the performance of Måneskin and their song "Zitti e buoni". 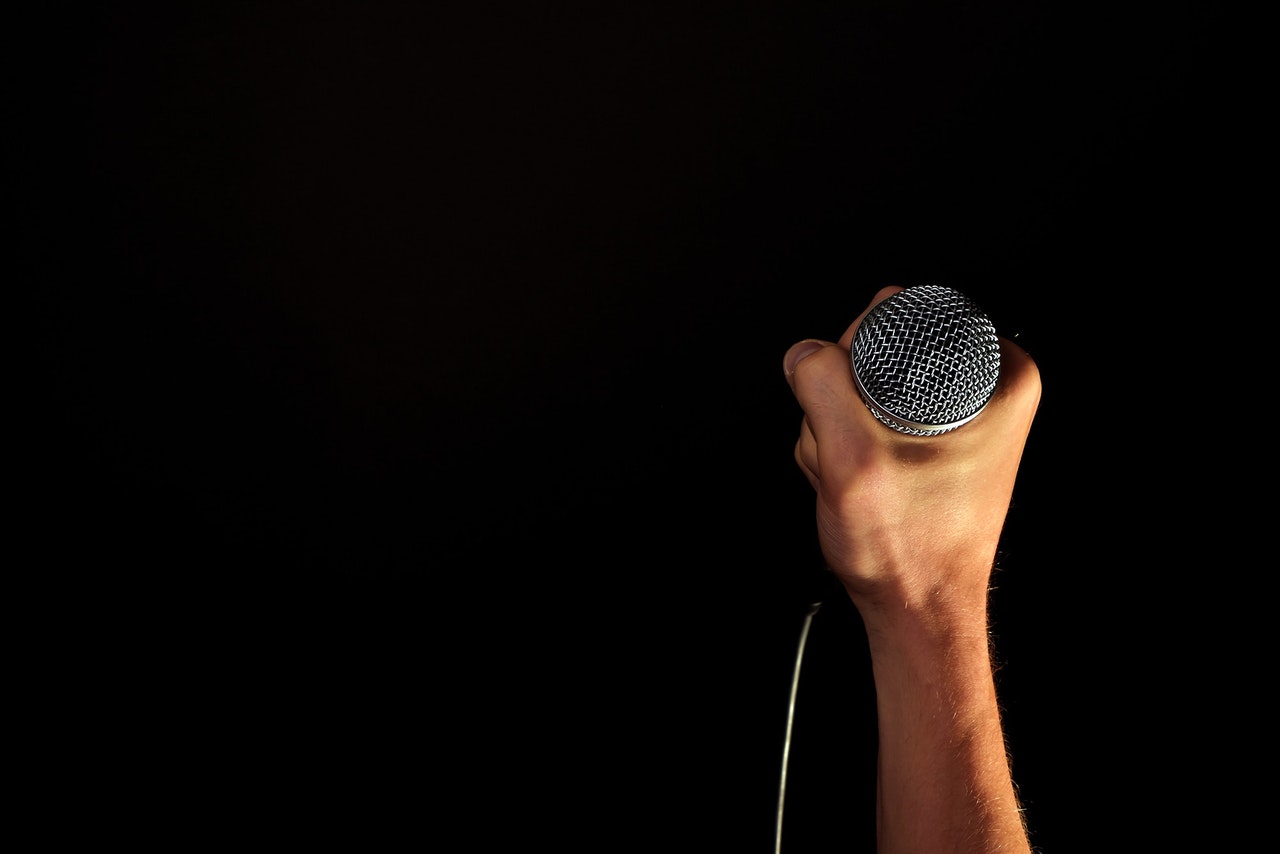 The world-famous song contest is a highlight for many each year when it takes place and has continued to grow in popularity around the world for various reasons.

Indeed, many have been able to enjoy the shows and performances that have been put on, with many of them having been rather wacky and bizarre, whilst the song contest has been able to provide us with a glimpse of an emerging star. Let’s not forget, ABBA arguably found fame in 1974 when they became Sweden’s first winner with “Waterloo”.

Naturally, with the way the gambling industry has been able to continue to spread around the world, the song contest has become popular amongst bettors, too. Many continue to take a look at the songs and performers that are set to take to the stage, as they look to find the best available Eurovision odds available to them to help further enhance the experience they receive when watching the event.

As we know, the final songs for each country have already been selected and finalized, therefore it is worth taking a look at which of the countries are already being considered favorites to win this year’s Eurovision!

Ukraine ranked as the favorites

Currently, the country of Ukraine is thought to be the favorite to win this year’s competition, although it could perhaps come down to influences that are perhaps beyond the music competition; especially as the event is known to be rather politically driven at times, or at least is alleged to be. Nonetheless, if Ukraine were to win, it would be a huge achievement and something much of the world could get behind in current circumstances.

However, let’s take nothing away from their entry, as the Kalush Orchestra will sing “Stefania”, a song that is likely to pull on heartstrings around the continent. Furthermore, the country has a strong record in the competition, having won it in 2016 and finishing fifth last year.

Who else is thought to be in the running to win?

Whilst Ukraine is favored as potential winners, Italy and Sweden are thought to be two nations that could potentially challenge them for the title and win the 2022 Eurovision Song Contest.

As we mentioned at the start, Italy is currently the reigning and defending champions of the music competition, however, there may be a lot of pressure on Mahmood & Blanco this year as they will need to follow up last year’s success with their "Brividi" song in front of their homeland.

Nonetheless, it is a song that has been well-received and one that could replicate the success that Måneskin had last year.

Sweden, though, will challenge and although they will need to come through the second Semifinal to participate in the Final, many have already revealed that they like the song that has been selected.

Performed by Cornelia Jakobs, her song "Hold Me Closer" is a love ballad that many feel will do rather well in this year’s Eurovision. It may also help that the 30-year-old has already had the song achieve huge success in her homeland, as it peaked at No. 1 on the charts.

If not Ukraine, Italy, or Sweden, then who?

Unfortunately for all of the other countries that are set to compete in the 2022 Eurovision Song Contest, it seems the bookmakers are not providing them with much of a chance.

Interestingly, the United Kingdom has been given the best chance of the rest with Sam Ryder performing “Space Man” after achieving success on TikTok. Indeed, the UK has a reputation for finishing poorly in the competition.

Following those is Greece with Amanda Tenfjord “Die Together” and Poland’s “River” by Ochman, whilst Norway’s Subwoolfer will sing “Give That Wolf a Banana” in a performance that is likely to be extremely memorable as it will encapsulate the bizarreness and wackiness that the Eurovision Song Contest epitomizes.