You may have already been aware that the main focus of a film should be on the visual aspects that are being displayed. The cinematography, sets, lighting– and actors– play a big part in making a great movie. However, if the sound is off, then this can have a detrimental impact on the entire movie.

Sound design is one of the key elements in the film. It can help tell the story. It's essential to have sound effects, background music, and dialogue work together to set the mood of a scene and make it believable. Sound design can help you understand what's going on in the background and take you into the world of the movie. It draws the viewer in, transports them to another place, and affects their emotions. Here are some of the main elements people look for when judging whether or not a movie has a good sound design.

One of the movie's most crucial elements is the dialogue. It provides detailed information on the film’s storyline. The characters' depth and development are also revealed through dialogue. It demonstrates each character's temperament, feelings, and interrelationships. 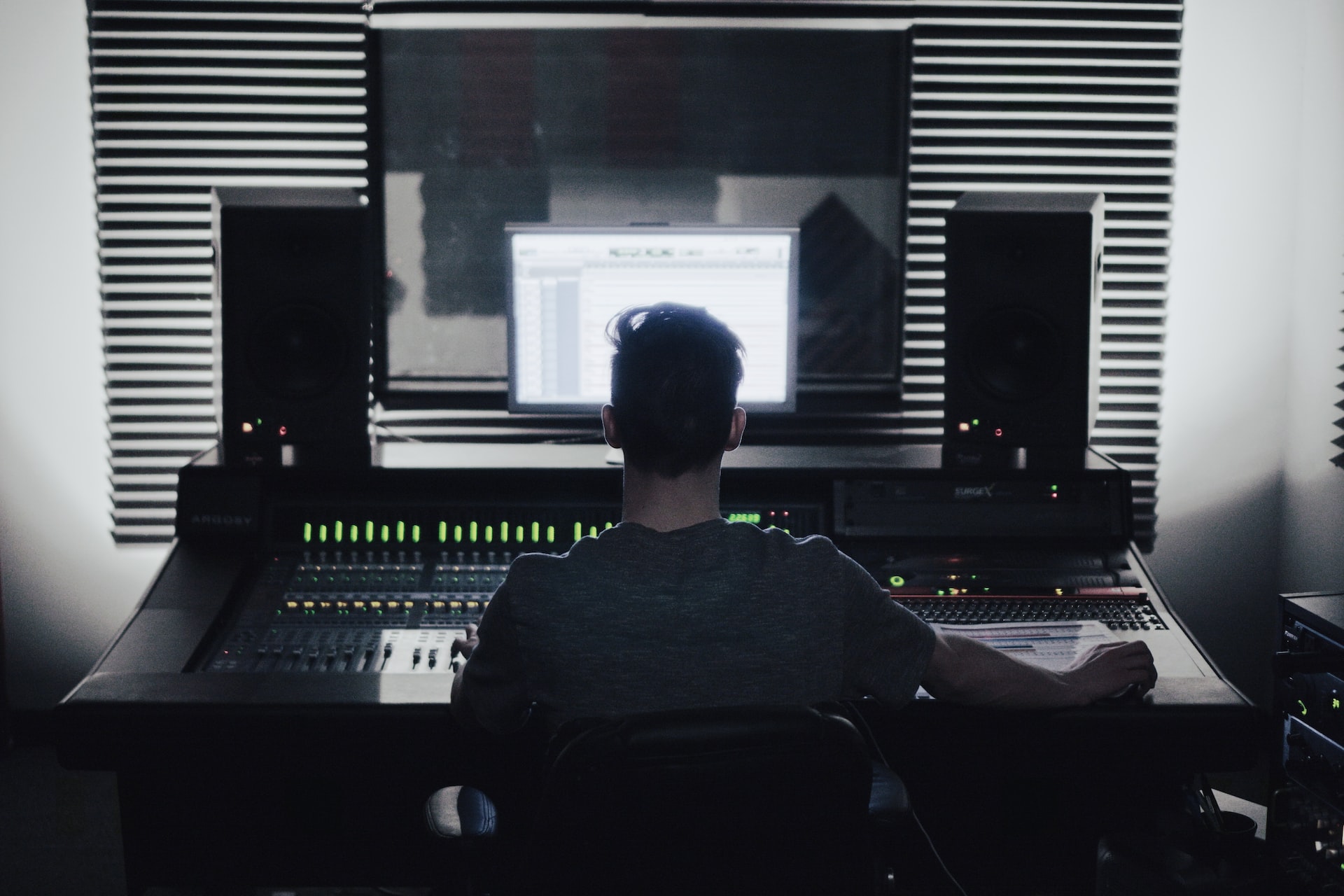 This detail may be inferred from the character's tone, words, and delivery. But in order to tell a tale effectively, characters must do more than use the appropriate verbal and nonverbal clues and facial expressions.

There are two methods for dialogue recording. Throughout the scene's filming, you may capture it in its raw form. A boom under and overhead, lapel mics on the actors, or an audio recorder concealed between the actors would all be necessary for this situation. Another option is to film the action and independently re-record the dialogue in a controlled setting. This strategy eliminates any background noise.

To enhance the feelings and mood in the situation, use the appropriate sound effect; the reverb effect is an excellent example. This is produced when sound waves reflected off various surfaces interact, creating countless reflections that accumulate and fade away. Reverb adds dimension to the character's emotional condition and depth to the discourse. Additionally, it arouses curiosity and draws the audience into the discussion.

Layering is a sound design technique that creates a more vibrant tone by combining similar sounds. Layering creates a more professional-sounding track than you would get using one sound in isolation.

The sounds must be layered according to frequency. Start with bass-like, low-frequency noises. Then there come the pleasant and clear mid-frequency noises, followed by the shrill and squeaky high-frequency sounds.

The sounds must be layered under their frequency. Beginning with bass-like, low-frequency noises is a good idea. After that come the pleasant and clear mid-frequency noises, and last but not least come the piercing and squeaky high-frequency sounds.

Synchronous noises, commonly referred to as foley, are an essential component of sound design. These synchronized noises will be recorded live by the foley artist. They are seamlessly integrated into the movie during post-production editing by flawlessly matching every effect with the correct event.

The impact sounds are made when two objects collide. The neighboring surface picks up the sound transmitted by the structural vibration. An excellent illustration is the sound of footsteps in a home above the characters' locations. The force used and the surface affected to determine the impact's sound. For instance, impact noises are necessary for a fight scene to convey the force of the punches and kicks. Using sound layering, you may blend many hit noises to give the listener the impression that the impact is greater.

Lighter impact noises are required to highlight motions like laying a metallic object on a surface or a background bartender making drinks. No matter how slight, the absence of such audio components will make the unnaturalness evident to the audience.

Sound design is of the utmost importance in the film. The music helps us set the mood; sound effects reveal the world around us; background sounds reveal character personalities and build suspense. Without the proper sound effects and soundtrack, a movie can fall flat. We hope this list of elements that make a film sound great helps you create the film you've always wanted to make.