Watch Sevyn's Streeter new music video I Like It 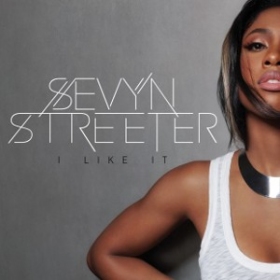 Singer-songwriter debuts her new single "I Like It" in the official video. The clip was directed by Parris, where the singer shows nice moves and also that she is a great performer.

The former RichGirl has written for artists such as Chris Brown, Alicia Keys, Mary J. Blige and Kelly Rowland, but now it's her turn to show her talent on the scene.

Sevyn's debut album will be released sometime this year.