The Progressive Era Movement and its Impact on Modern Music Culture

The Progressive Era Movement and its Impact on Modern Music Culture

The Progressive Era (1896 – 1916) was a period of widespread social activism. It has involved political reforms in the United States. This movement aimed to represent the interests of ordinary citizens. That's through political change and the support of government activities.

Most of the activists in this era used music during the protests. Characteristics of the progressive Era include modernization and purification of the government. Quality education, prohibition, and women’s suffrage were also part of reforms. Their aim was to create a more transparent and accountable government. 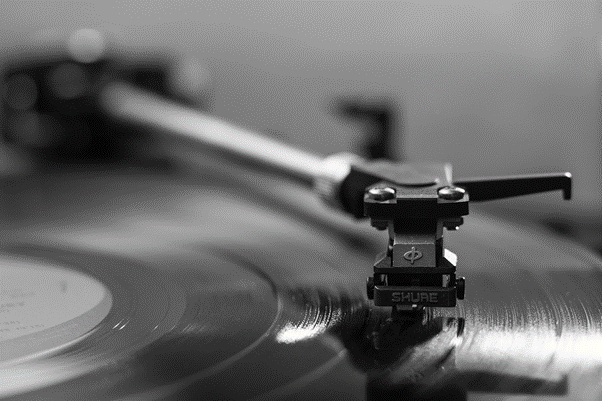 The industrial revolution played a significant role in improving the living standards of most people. Regardless of its many benefits, it had a dark side. Most corporate bosses often referred to as “robber barons” pursued unethical business practices.

They aimed at increasing their profit margins by mistreating workers. They also promoted child labor. Most of the factory immigrants were subjected to brutal work conditions. As a result, the gap between the “haves” and the “have-nots” got wider with time. Living conditions became worse for those in the urban setting.

Women’s suffrage was another issue. In the 19th century, women were not allowed to vote. They had to submit to laws that had no voice in their formation. All married women had no property rights. Husbands had so much power over their wives.

The progressives believed that science and technology principles could produce solutions for society. Music's impact on education was highly depicted in public education. Songs were used as a part of enhancing "quality" consciousness. There was the rise of music education as most activists used it during protests. During this era, the songs were more refined than previous generations. As for now,

Learning music takes time, especially at the college level. There are more practicals than theories here. It's often challenging to handle both theory and practicals simultaneously. That's especially if the theory is about the history of music during The Progressive era. 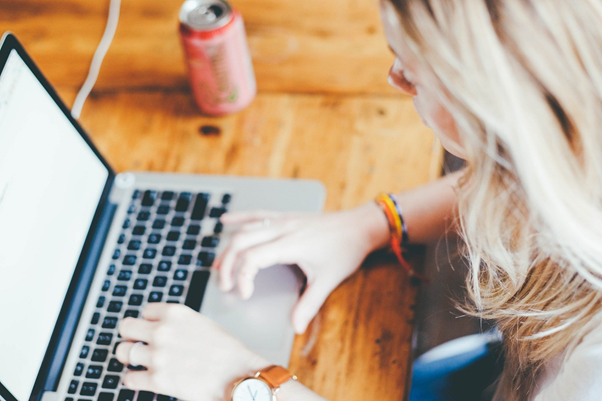 Many students are currently studying this topic at school and university. Particular attention is paid to the study of culture, namely music, clothing, art and so on. The topic of the Progressive Era and its impact on modernity is given by teachers to write essays and research papers. At this point, seeking online help may be a great option. When faced with these challenges, many students search for “who can write my academic essay on The Progressive Era” or any other topic needed on the internet. The professionals will handle your assignment in the best possible manner. You can then engage in other university activities. More research and engagement will enrich their educational experience.

Prohibition did lead to more violence those days, especially in the big cities. With the rise of progressives, organized crimes were dealt with. The alcohol-induced violence elements in the society were reduced. And this includes domestic violence.

Child labor was abolished, and new laws were enacted to protect children. Workers' rights were enacted, too, with the normalization of the eight-hour workday. Racial discrimination was reduced too. Women were enfranchised with the right to vote.

At no other time in history did American music get revitalized than around the turn of the 20th century. During this period, the activists used music as a tool to pass their message during protests. They also used the psyche as they matched down the streets. Here are different ways the progressive era impacted modern music. 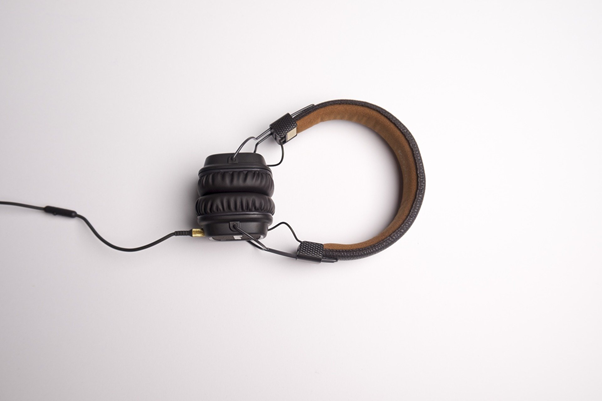 The emergence of music styles

The influence of progressivism had a significant impact on music education. During the era, there was the emergence of three styles of music. This included ragtime, jazz, and the blues. These three genres are still popular today with significant improvements.

Rock, R&B, and Hip-hop have been influenced by jazz music. These songs are highly used by teenagers, especially R&B, to unwind from class activities. Stress relieving and improved self-esteem are some of the positive effects of music on teenagers.

During this era, the commercialization of famous American music began. Most songwriters got a better education than their predecessors. The importance of song lyrics in music came into play. That's because music education brought syncopation and flattened notes. This would later exert a powerful influence on modern-day classical music. Eventually, a generation of commercial composers started appearing.

Currently, a song is like a commodity that has a predetermined formula. Most of them have catchy and memorable tunes. Also, almost all of them have dance tunes. Research shows that the music revenue surged to eight billion in 2021. 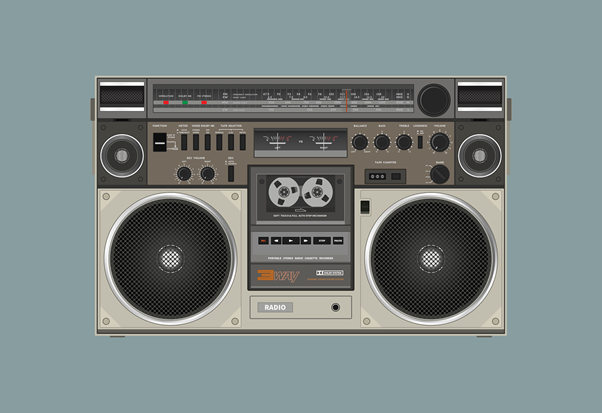 A shift of music generations

There were first, second and third generations of music before the start of the progressive era. The first generation of music many would associate it with being timeless and traditional.

Second-generation music is often considered aggressively patriotic and brash. Most of the songs in this era reflected the influence of ragtime, like "Hello." It's still and often in modern-day music. The third generation had more complex and sophisticated songs. These standards are still reflected in the current genres.

The emergence of protest songs

These songs were sung to express dissatisfaction with the current conditions. Research states that protest songs that started in the progressive era are more popular than preceding generations.

Social movements used these songs to build morale and spread their message. Women's rights have been reflected in several modern songs. Nowadays, songwriters have put more emphasis on elements that are directly affecting society.

The Progressive Era started a reform tradition that has since been present in American society. Laws that didn't exist were enacted to protect couples, give women the right to vote, and ensure that workers were treated equally. The impact of progressivism is still evident in modern-day American society. Economic activities are bound by laws enacted during this time. And as a result, there is ethical competition amongst business people.