Student Research: How Music Culture and the LGBT Community Are Connected

Student Research: How Music Culture and the LGBT Community Are Connected

The existence of the LGBT community goes back to 2400 BCE. Khnumhotep and Niankhkhnum, two ancient Egyptian royal servants, are the earliest recorded same-sex couple.

However, there is only a portion of such individuals recorded in history. As most of them did not deem it safe to come out. Because society in most areas, even to this day, is not properly acceptant of these individuals.

In the current age of time, with the inception of social media and mass communication, people have found it easier to express themselves. And music is definitely a catalyst in such cases. I will discuss how both the communities and cultures are related and supportive of each other throughout this article.

Music Culture and Its’ Ties to the LGBT Community 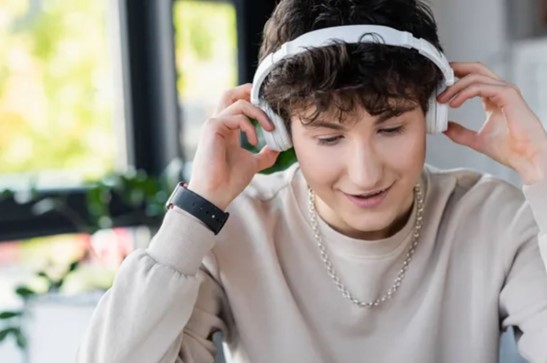 Music has often been a safe haven for the LGBT community. Similar to most other forms of art. This helps because creative people are more tolerant and accepting of others. Another fact is that; wordplay can play a key role in such matters.

Some songs may have indicated the “coming out” phase of an individual. Or others may have given subtle hints towards same-sex romance or transgenderism. An in-depth review can show us many such cleverly planned-out instances in the music scene.

Take the famous band “Queen” for example. The lead singer, Freddie Mercury, was bisexual. His sexuality definitely had an impact on most of their work and creative decisions. Their hit song, “Bohemian Rhapsody”, is said to be the declaration of his coming out as a bisexual person. The line, "Mama, just killed a man", is said to depict the death of his old self.

Not only did it act as a passage to express his inner feelings, but it also inspired other individuals. To gather the courage, and come out to their parents, friends, society, and the world. Music is not the only medium of such expression. People may find several essay topics related to lgbt which discuss in-depth and provide insight into such occurrences. College-going students are the ones who find it hardest to come out. They have to learn through others about the safest way to do so. And this is where music has a huge impact. 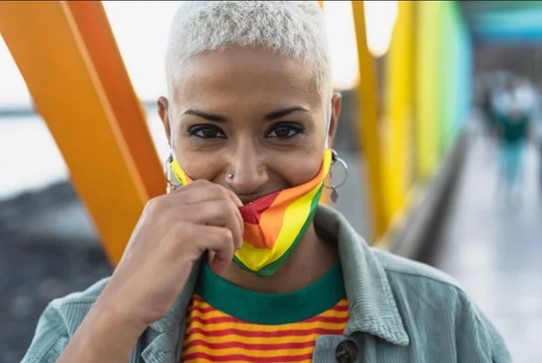 Music can be seen as a Swiss army knife. It has many tools for many scenarios. Music has forever been the true language of the people. Whether it be in war, politics, unification, or freedom. Therefore, it is of no surprise that music has played its’ role in the LGBT community as well.

How Music Culture Can Support the LGBT Community

In a lot of cases, music has helped people to gather the courage to come out to their near and dear ones. It is often a hard decision to make.

Not every parent is accepting of such a decision. Not every society either. Hence, it takes a lot of courage to come out in such scenarios. Music can often be a catalyst in such cases.

There are a lot of songs talking about being bisexual/homosexual. But, not being able to come out. Or about being trapped in the wrong body. Hinting towards transgenderism.

These songs help other individuals realize that they are not alone in this fight. There are others just like them. They are not alone. Which provides them with better mental strength.

Help to Deal with Current Situation:

Music acts as a friend to many. The LGBT community can also find a friend in music. Many artists openly write songs supporting the movement as well as providing support to individuals.

Establishment of Self Identity:

Music oftentimes provides individuals with a sense of purpose and identity. Many often feel confused as to their sexuality. Music helps them find their true self. And establish that identity in front of the world.

It is quite evident at this point that music culture, as well as all walks of life regarding the creative fields, have always been in support of the LGBT community. It may often have been well hidden behind clever wordplay. This is mostly due to the nature of our society.

However, with the passage of time and the vast opportunity for self-expression, music communities have publicly demonstrated not just their support for, but also their inclusion in the LGBT community. This has not only given the community a safe haven, but also a way for them to better connect with the rest of the world.

Author: Percy J. Bunnell's writings have gained him acclaim due to the sheer scope of their expressiveness. Many critics and audience members like and respect his work. Readers, for their part, feel confident in the caliber of his writings.