Music And Style: 4 Heroes Who Taught Us to Love Vinyl

Music And Style: 4 Heroes Who Taught Us to Love Vinyl

If in childhood vinyl records were most often associated with the dusty collection of audio plays and recordings of classical concerts, today they have become an unconditional marker of coolness. Not the least thanks to movies and TV series — thanks to such cult characters as Gregory House or Hank Moody, vinyl became part of a new culture, occupying a significant niche in the modern world of music.

Here are several movie characters who directly influenced us today, not only to subscribe to streaming services but also to spend hours in music stores and painstakingly choose the perfect vinyl players and speaker system. If you want to have some fun and relax, turn on your favourite music and sign up to zodiac casino here — quality free time guaranteed! 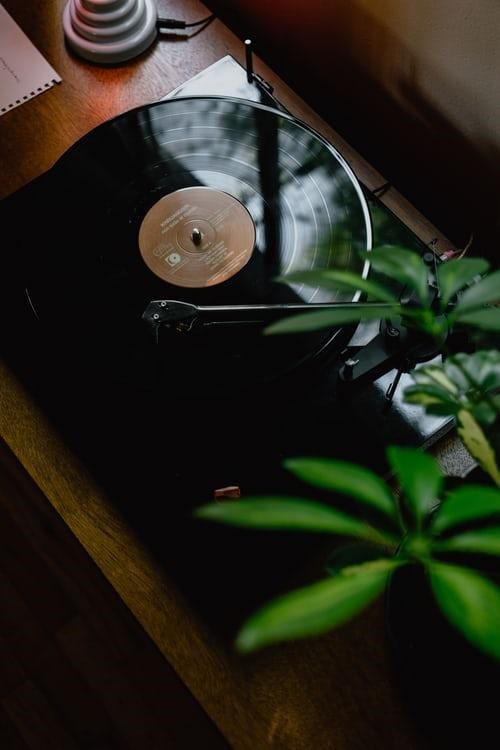 Well, now we understand that the brilliant but excessively pessimistic diagnostician played by Hugh Laurie is perhaps not the best role model. However, House plays guitar and piano, is well versed in classic rock history, and collects vinyl.

For example, he has a very solid SOTA COMET SERIES II audio player in his office. This is not surprising, because Hugh Laurie himself is not only an actor and writer but also a successful musician, and both of his albums (Let Them Talk and Didn’t It Rain) were released on vinyl.

It is a little surprising that the main innovator of the Marvel Cinematic Universe turned out to be a lover of old-school players — at first glance, it would seem that Stark should listen to music on modern media. But in the third “Iron Man” we see that there are two vinyl record players in Tony’s workshop, one of which is a Stanton STR8.150 model. 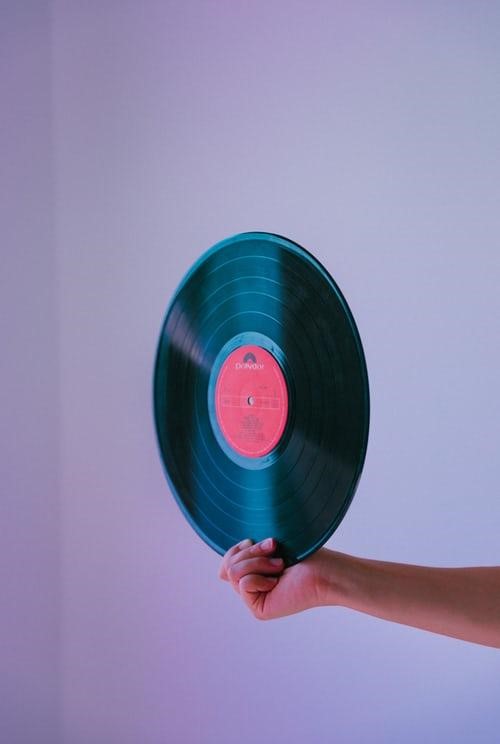 It would be strange to expect that in the house of the aristocrat Lara Croft, there will be a cheap vinyl player. But the film’s production designer was able to please even the most demanding connoisseurs of audio equipment.

In one of the scenes of “Lara Croft: Tomb Raider,” you can see a futuristic Clearaudio Master Reference Turntable and on professional forums, it is said that Ms. Croft chose a customized model to listen to Bach. If someone wants to take advantage of Lara’s experience and order a similar model, they will not only have to pay about $27,000 for it but also find a place for a 50-kilogram record player.

A typewriter, an old-school Porsche, aged whiskey — Hank Moody clearly loves the classics. Therefore, it is not surprising that the hero of David Duchovny listens to his favourite music (of course, it is mostly old rock hits) on vinyl records. Sometimes this leads to curious cases — in one of the episodes of the series, another lover steals his Les Paul guitar and several of the writer’s favourite records. Oh well, it’s a good thing she didn’t take his Volvere vinyl player, at least. By the way, it was David Duchovny himself who insisted that his hero should have such a model of a record player.