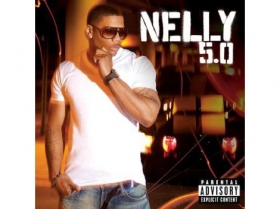 This is the video premiere of Nelly's single Gone aka Dilemma 2 featuring Kelly Rowland.

The track was written by Cornell Haynes and Richard Butler, Jr. (Rico Love) and produced by Jim Jonsin. Gone was included of Nelly's latest album Nelly 5.0, which was released on Universal Motown and his own label Derrty Entertainment on November 16, 2010.

Watch the music video below!