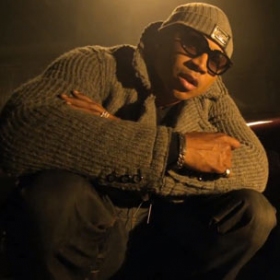 LL Cool J unveils his newest music video "Take It" featuring the Grammy Award nominee and record producer Joe. The single is cut off the forthcoming album "Authentic Hip-Hop," which includes 15 tracks, and was produced by Trackmasters.

The video contains images from his iconic vlips such as "Mama SAid Knock You Out" and "Doin' It".

"Authentic Hip-Hop" is the 13th studio album, which will be released early 2013.