Watch the music video of Lil Wayne's 'How To Love' 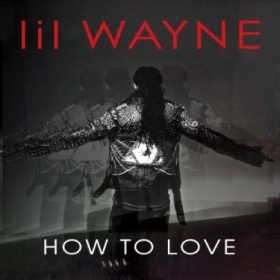 The romantically, but tragic story of Lil Wayne's song 'How To Love' has been posed in a newly premiered Chris Robinson-directed music video on MTV.

It describes the story of an abused mother, who unintentionally leads her daughter on her own vicious cycle of life. Watched her mother beaten by her boyfriend, the little girl grows older only to become molested and later, a stripper and prostitute who contracts HIV. But the good choices are those who make them life better, and we watch them together happy in the end.

The story was written by Weezy himself. "He kinda tapped into a different perspective of the song and gave a different enlightenment on how you can consider a girl and how they're in a forever pursuit trying to find love," said the song's producer Detail. Watch the clip below!