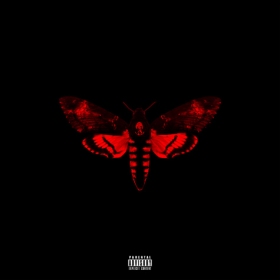 Lil Wayne comes out with a new mixtape where he features 15 tracks. He has guest appearances such as Big Sean, Soulja Boy, Nicki Minaj, Future, Juicy J, 2 Chainz and Gunplay.

Young Money said about the album that "It’s lyrically insane. When he does the I Am Not a Human Being, he actually taps into a different part of his brain where he just talks out of his mind and out of this world. Just expect him being Wayne, but more edgy, saying what he wants, a lot of fun, a lot of high energy."

"I Am Not a Human Being II" Tracklist.