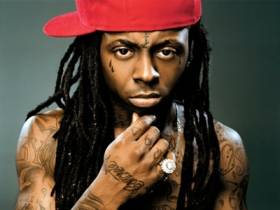 Weezy has droped a new rap song called 'Dear Anne(Stan Part 2)' which is kind of a revisit to the Slim Shady's 'Stan', and it's actually a complete reverse to the 2000 classic single. The Young Money rap mogul on the needs a special moment to write 3 pages of letter to Anne. He explains the stresses of the life he leads and why support from a fan like Anne is so vital for him.

'Dear Anne' comes from production hands of Swizz Beatz and samples t.A.T.u's '30 Minutes'. It was originally submitted to Eminem for his 2009 album Relapse but somehow ended up in the hands of Lil Wayne.

Rumor suggests it will not make the cut to Tha Carter IV which is due in the U.S. On August 29.