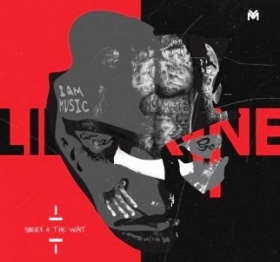 The hip hop phenom, Lil Wayne has revealed that he will release a new 10-track album called Sorry 4 The Wait as an apology for the delayed The Carter IV album which gets released next month, August 29.

Weezy has also confirmed that he's finally finished the fourth album in his Tha Carter series after several delays have bumped back the highly anticipated release. "The album is done and it'll be out August 29. It's totally done" he said.