To hollywoodbut is he goodh

Th cotton candywheeeeeeeeeeeeeeeeeeeeeeeeeeword upso your man got a good job lovin' ya so muchboss on his back comin' home like 'what the fuck? 'but you be on his side through the thick and all

This word is born kidyou kn 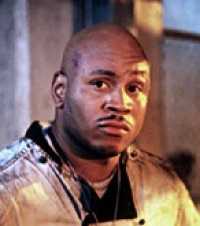