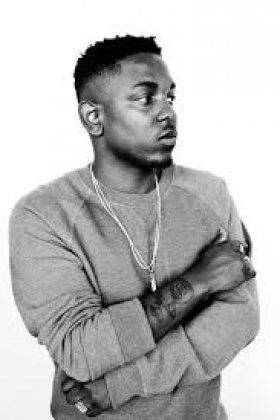 Kendrick Lamar and Mac Miller have been in the studio a lot lately. Fans began to wonder what they are up to.

This would be a new collaboration after Kendrick's performance at the Hangout Festival in Gulf Shores, Alabama, on May 18.

"Mac Miller's been in the studio with us, probably for the last two weeks," he confirmed of Mac's close ties to Kendrick's Black Hippy camp. 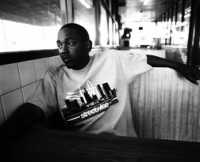