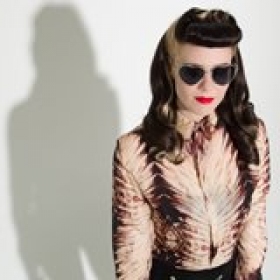 Kate plays a character called Michelle, who is based in Paris and runs her own fashion retail company.

The film's release date is the 6th of December. 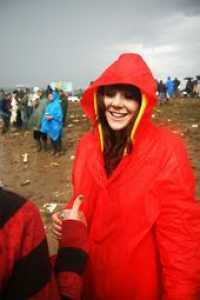