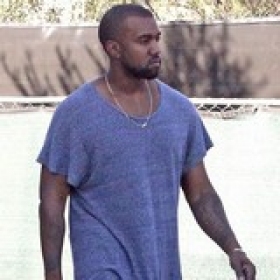 Kanye West and the anonymous teenager he assaulted in Beverly Hills two weeks ago have reportedly reached an agreement.

The 36-year-old rapper punched the 18-year-old man outside a medical office in order to defend his girlfriend’s reputation. The man allegedly insulted socialite Kim Kardashian, calling her a “n***er lover.”

The “Black Skinhead” singer’s attorney settled with the victim. Kanye will reportedly have to pay the teenager $250,000 in order to avoid criminal prosecution. According to TMZ, the unidentified 18-year-old man asked for more money during the negotiation process, but was convinced not to pursue the issue any further.

Neither Kanye nor his lawyer Shawn Holley has commented on these reports.