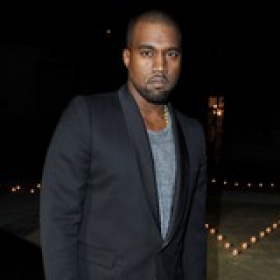 At 'every waking moment' Kanye West Search to be the best in muscic said Talib Kweli.

Before Kanye become a great singer at hios beginnings he was protected by Talib. Kanye had learned from talib a lot about a decade ago when he join him to the road of succes. Kanye had searched for knowledge wherever he could find it.

"I brought him on the road because he was nasty, he was nice with it," Talib told MTV News. "Not only was he nice with it, he spent almost every waking moment practicing and trying to get better and looking for opinions on his music."