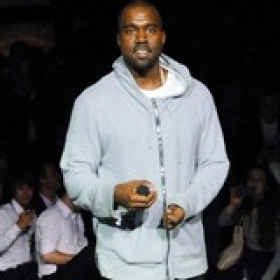 After kanye West launch the new album he has been called ignorant, becouse he inclded lyrics about Parkinson on his new album.

The six album of the rapper, Yeezus, was relesead this week. Not long after the complains apear of the song On Sight were Kanye uses Parkison diseas as a puch line. This had attracted anger from the American Parkinson Disease Association.

The track features the line, "A monster about to come alive again / Soon as I pull up and park the Benz / We get this b***h shaking like Parkinson's."

The American Parkinson Disease Association told that 'We find these lyrics distasteful and the product of obvious ignorance," to the TMZ.

Kanye is yet to respond to the controversy.