Kanye West reveals ‘Kim and North are my joy’ 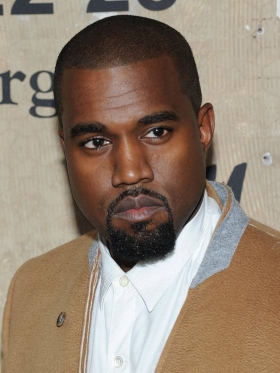 Kany West says on Kris Jenner’s new talk show that Kim Kardashian and their baby girl brought joy to his life after his mother’s death. Kim changed everything since she came in his life.

'After I lost my mother, there were times... Well I put myself at risk,'' he explains to Kris. 'I felt like sometimes I didn't have something to live for.'

Kanye doesn’t care what people think about his relationship with the reality star.

'Someone could say, when the paparazzi surround you. everyone knows you don't like paparazzi. Why would you be with this person? And I'm saying, I'm being with this person because I love this person and she is worth it to me. She's my joy and she brought my new joy into the world.'

Kanye reveals that many people had warned him not to get romantically involved with his longtime friend Kim, who has courted fame for years. He says their relationship is not hurting his career.

"I could have people saying, you know, this is going to damage your credibility as an artist or as a designer and I say, you know, ''I don''t care, I love this woman,' ' he says.