Kanye West Not Off the Hook 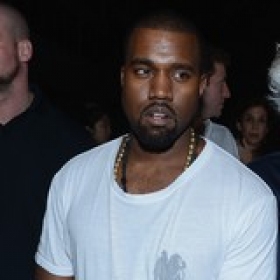 The “I Am a God” rapper is not off the hook for his alleged assault of a paparazzo at Los Angeles International Airport last Friday.

Apparently, Kanye West remained under investigation for punching a photographer to the ground after the man bombarded the artist with questions. The LAPD were considering charging Kanye with attempted robbery for trying to take the papparazo’s camera.

According to the LAPD Robbery and Homicide division: "The investigation is still ongoing and no determination has been made as to whether charges will be filed or not."
Nevertheless, the prosecution for this charge is highly unlikely due to the lack of evidence.

Kanye West is currently promoting his sixth studio album “Yeezus”. The album has been the source of numerous headlines for controversial singles such as “Black Skinhead.”