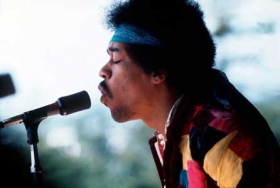 The new single "Somewhere" of Jimi Hendrix was released on BBC Radio on January 7 and the fans reacted positively to the unheard song.

"Somewhere" is included in the upcoming album of Hendrix music, "People, Hell, and Angels". Jimi's fans reacted positively after the release of the song.

The album will be releases on March 4, which contains 12 tracks.

The tracklisting for "People, Hell & Angels" is: 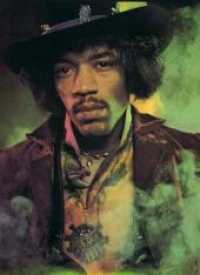