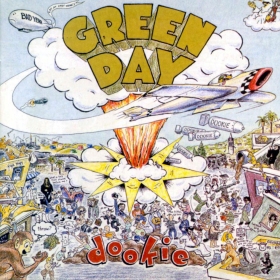 The band played almost all the album’s tracks in a live concert, which was a warm up for the Reading and Leeds headline performances this weekend.

They are also on the verge of releasing the “Broadway Idiot”, on October 18, a documentary which will tell the story of how their album, American Idiot, made it to the Broadway stage. Idiot had a successful run at Broadway's St. James Theatre where it played 26 previews and 422 performances from March 24, 2010 to April 24, 2011.

Doug Hamilton, the film director confessed, “We are thrilled to be working with FilmBuff to bring the labor of love and dedication that is Broadway Idiot to everyone across the country in theaters and across all digital platforms. It's like bringing Billie Joe Armstrong and Broadway right to your doorstep.”