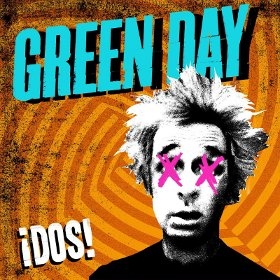 Green Day may have disappointed their fans for their 2012 tour dates cancellation, but they go on and release the new album "¡Dos!" over the web. The second record from the band's album trilogy is available for streaming online via Rolling Stone.

Drummer Tre Cool explained the decision to move the album date: "We feel bad we have to delay our tour, so to make up for it we want to give our fans the music earlier than we had planned. If we couldn't be there to play it for you live, the least we could do was give you the next best thing."