Frank Sinatra's Son Says Duetting with His Father Was Wrong 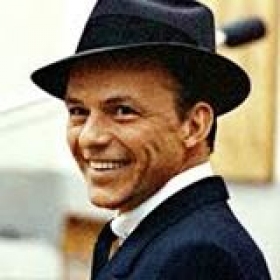 According to HuffPost UK, Frank Sinatra's son regrets singing in a duet with his father, and reveals what the singing legend taught him.

“The idea of the duets albums was the people who joined Frank Sinatra in each song were themselves successful record artists, I never was. I felt a certain apprehension at the time that some people thought my being there was pure nepotism. I felt kind of out of place about that,” Frank Sinatra Jr. revealed.

“He was honest in what it was that he was. He rather disliked deception and I don't blame him. Of course performing is something different, what is done by a performer on stage is called an act but life is not an act and this is the way he looked at it.”

“The thing that he taught me was truth. He said to me one time there is no good or bad truth, there is only truth. And I think what he was trying to say was, through life let us be objective and we'll save ourselves a lot of unnecessary detouring and inconvenience.” 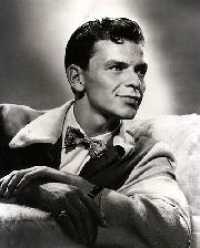