It has been a long time since the people high in northern Europe have clung to their old Gods.

Oden, Father of All, the most powerful of the Gods, took throne in Valhalla, and on his side was his son Thor.

Thousands of years passed and out of it came many legends of bloody massacres, bold revenge, life, death, and immortal heroes.

But nothing was as sad and cruel as the story of the proud people of Nibelung that will be told and the damned curse of the Dragon's Gold. 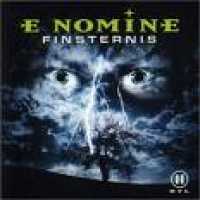