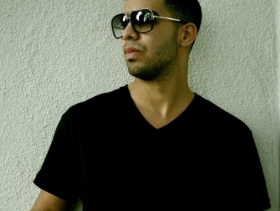 Canadian rapper DRAKE has given a leak of his new material, a song called 'Marvin's Room' which was posted on his October's Very Own blog. It's a the cinematic ballad and we hear the rapper singing to his former flame that he still longs for her, and calling her after probably having a few too many drinks. It's a Big Deal.

Along with 'Marvin's Room' single, Drake also announced the release date of his upcoming album Take Care. His upcoming effort will be dropped in U.S. stores on October 24. His first single which hasn't still being named will arrive in July.