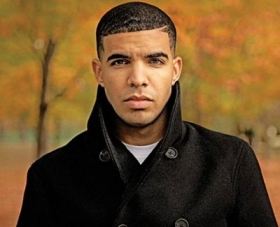 Drake announced he will premiere his lead single off his forthcoming third album especially for his fans at the 55th Annual Grammy Awards. Universal Music confirmed that the new song is called "Started From the Bottom," and is the first new release since his last album "Take Care" from 2011.