Drake Is On GQ Cover Magazine 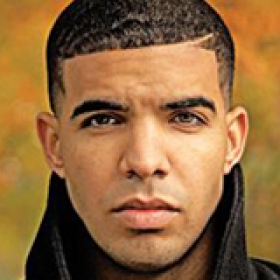 At the age of 23, Drake had made for himself a goal. The goal is to reach at 25 million dollars from rapping at the age of 25. He realized this.

Now at the age of 26 he sits down with GQ's Michael Paterniti, and here, he tries to explain hoe he made his dream reality; the way he transition from rapping in his basement to spotlight.

As he talks about his most insipred album yet, Drake olkso talks about his future plans: becoming #1 among the hip-hop giants like Kanye & Jay-Z. 'I ain't gonna lie," he says. "I want to be the one you listen to this summer."