Drake is in a Feud with Future 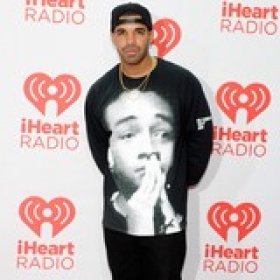 Drake has kicked Future off his “Would You Like A Tour?” tour, and the “Fo Real” rapper is now allegedly suing Drake for $1.5 million.

Apparently Future went to the Billboard offices in New York to promote his new album, Honest, and while he was there he shared his thoughts on Drake’s latest album, Nothing Was the Same, with the editor Erika Ramirez. Unfortunately for both rappers, Erika published the information that she received, thus infuriating the “Take Care” artist.

"'Drake made an album that is full of hits but it doesn't grab you. They're not possessive; they don't make you feel the way I do.' - Future (sic)," the editor wrote.

According to the New York Post, Drake kicked Future off the tour. ‘He told his agent either Future gets fired, or he'll fire him,' a source revealed to Page Six publication.

Future retaliated and is allegedly suing Drake. Sources say that he is demanding the “Started From The Bottom” rapper 1.5 million dollars, the total of what he would have received for his 39 performances on tour.