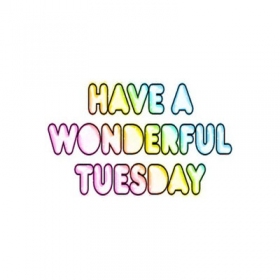 Drake has got “the club going up on a Tuesday!”
You heard it right; it’s neither Saturday nor Sunday the artist sings about, it’s the second day of the week that Aubrey Drake Graham, better known by his stage name Drake, praises in his recently released song.

Entitled, as you have probably guessed by now, “Tuesday,” the Canadian singer’s release is a remix to Atlanta rapper’s iLoveMakonnen song “Club Going Up On A Tuesday.”

Check both songs on our website and let us know which of the two you like better!