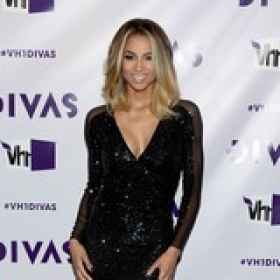 Ciara has recently declared that she would enjoy dancing with Janet Jackson.

The 27-year-old singer, known for the remarkable choreography she displays in her videos, has recently acknowledged that the Jacksons influenced her artist career.

'Michael Jackson is No. 1 and then his sister Janet is No. 2,' Ciara declared to People magazine.

The American star confessed that she has often been compared to Janet: 'I used to feel weird about being compared to her, but now I appreciate it,' she explained to the press.

Asked if she would agree having a dance-off with Janet Jackson, Ciara proclaimed that she wouldn't be able to miss such an opportunity.

'I can't disrespect the queen, but it'd be a very fun competition!' she said.