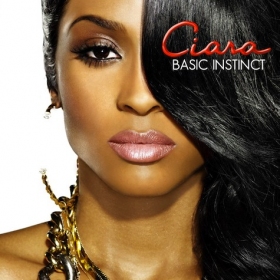 Ciara has officially given the hottest rapper in the game Nicki Minaj a run for her money on the remix of Chris Brown's "Deuces" that will be featured on her Basic Instinct Mixtape.

Miss Ciara who has become an activist for gay rights following the death of 18-year-old Tyler Clementi is now defending the ladies on a record that was done by men for men.

Before unveiling the record she tweeted:

"In the studio, making a verse for the ladies on the @chrisbrown Dueces..all the fellas went in. i think its only right ladies! just for fun"

Take a listen to the song below !
Ciara "Deuces (Remix)"