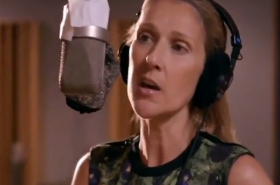 Diva Celine Dion is preparing a new album and shared a video with her in-studio sessions. The producer who guides her is Eg White and they are working at a new soulful single "a love song, but more bitter than that. It's got a more annoyed edge to it."

The song is called „Water and a Flame” and is included in Dion’s upcoming album which is expected to be released in October. This album would be her first album since 2007’s „Taking Chances” and 25th studio album from her career. 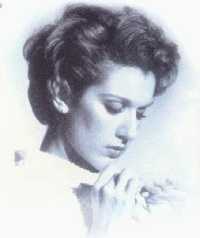