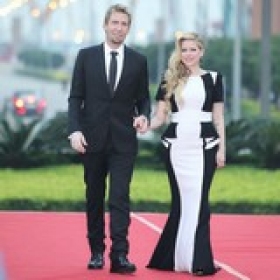 Avril Lavigne and Chad Kroeger received wedding gifts for about $36,000 . The singer and her rocker husband exchanged vows July 1 after a whirlwind courtship and they recently married in the South of France.

The couple got engaged after collaborating last year on her forthcoming album.

'So working with Chad was awesome because I found a husband and that was the best thing that came out of the experience," she recently told MTV News.

According to Celebuzz, guests offered goblets and gold-dipped cutlery for the happy couple.

There was also gold-dipped cutlery from Christofle that came out at $188 to $326 per item, as well as Moser crystal gilded gold flutes at $615 each and 16 pewter chalices at $185, the outlet claims.

The cheapest items on the list were the Gold placemats at $18.50 each and the $410 gold goblets are apparently still available.

The couple got engaged after collaborating last year on her forthcoming album, and Avril credits music with bringing them together. 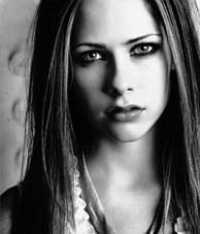